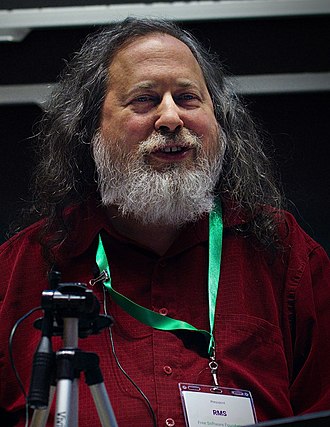 Back about 37 years ago, I got a phone call out of the blue from a guy who wanted me to volunteer for a new project he was organizing. It was going to be a Unix-like operating system, but unlike Unix, it was going to be free for anybody to use. He had discovered that I was a C programmer (I was just starting to learn C++ at the time), and was an active member of various user groups, and had published some articles in a computing magazine.

We spoke for about 30 minutes, and I finally told him that the project sounded interesting, and that I really did like Unix, and that I thought that a free version of Unix would be great, but I didn’t think I wanted to spend a lot of unpaid time on a volunteer project.

I mentally kick myself in the backside every time I think about that call, and what a profound effect that being one of the founding members of the GNU Project would have had on my life. I figured I had just screwed myself out of the opportunity of a lifetime, and it would be unlikely that I would ever have another such opportunity.

Well, it would appear that I just got another such opportunity. 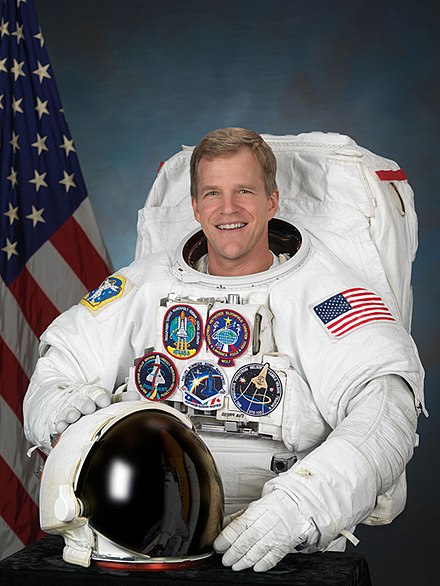 This past week, I got a call from a recruiter who was looking for a C++ realtime embedded developer to work on a bleeding-edge project that would involve artificial intelligence and machine learning. That all sounded pretty interesting, and I was starting to consider what I would be doing when my current contract was over, so I arranged for an online video interview. I figured I could use the interview practice.

That interview included 3 people, one of which was the CEO of the company, Scott Edward Parazynski. During the interview, I learned that he had been to the ISS (more than once) as a NASA astronaut, so after the interview, I Googled his name.

He hasn’t JUST been to the ISS. He’s been to the summit of Mt. Everest, as well as every other major mountain in the world. And to Antarctica (proposed to his now-wife there). He’s an MD (was personal physician to John Glenn). His new book, The Sky Below, is available in the “Kindle in Motion” format. I ordered a print copy to take with me when I report to work, so I can get it autographed.

I’m kinda glad I didn’t look him up prior to the interview. I would probably have been too terrified to speak coherently. As it was, I got an offer to come to work for him. As soon as I managed to re-swallow my heart, I accepted the offer.

It hasn’t quite sunk in yet… But I will be starting in a couple of weeks. As employee #7. For a bleeding-edge startup. Exciting? Yes. Scary? YES.