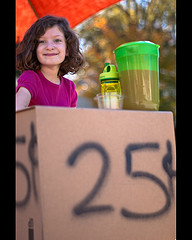 Edit 7 November 2020: This was originally a contest entry, written in 2013 However, the person who ran the contest no longer wishes to be associated with the brand he was using. While I have no idea why, I am honoring his request to delete mention of him or his brand. Too bad, I guess — I was really impressed with the guy.

Of the folks in that list, there are two from whom I have actually bought any major (over $100) products: Martin Avis and Sarah Staar. Martin’s long-running newsletter is a classic example of how to build credibility and trust. Sarah mostly teaches affiliate marketing.

This post started out to be a review of a relatively new name in the business, but I have been requested by that marketer to remove my review, even though it was favorable.